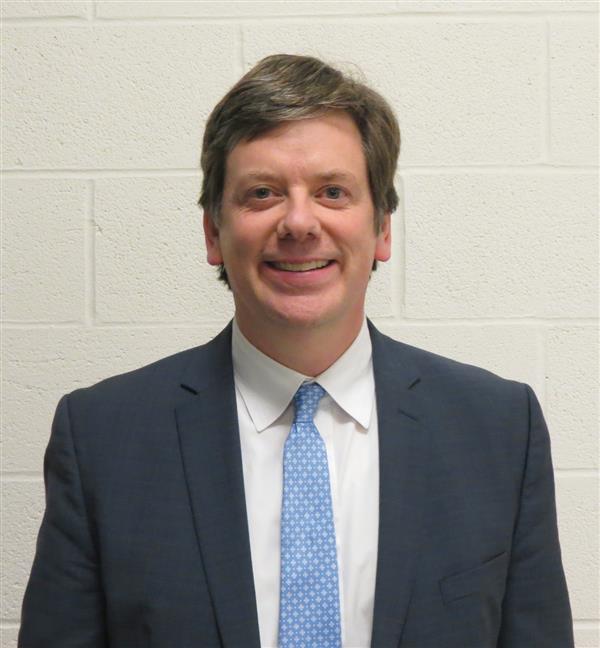 Matt Landahl began his career in education in 1993 as a fourth grade teacher in the Baltimore City Public Schools as part of the Teach for America corps.  He taught in his placement school for five years, three years past the two year Teach for America commitment.  During his teaching tenure he also was able to design and lead a summer academy for two summers.

He lives in Beacon, NY with his family where they enjoy exploring the natural beauty of Beacon and the surrounding area.